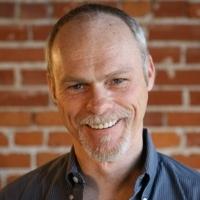 Stephen Acree has been with the Regional Housing and Community Development Alliance since 1999 and has been its Executive Director and President since late 2002. He was born and raised in the City of St. Louis, worked in three successive City of St. Louis Mayoral administrations, and is the former Director of the City of St. Louis Community Development Agency, which administers the Community Development Block Grant and HOME programs for the City. Stephen received his undergraduate degree from The George Washington University and is a member of the Missouri Bar Association with a law degree from Washington University. He is also a member of the Urban Land Institute and is certified by the National Development Council as a Housing Development Finance Professional. In 1997 Stephen was a Fannie Mae Foundation Fellow at Harvard University's Kennedy School of Government Executive Program for State and Local Government Officials.