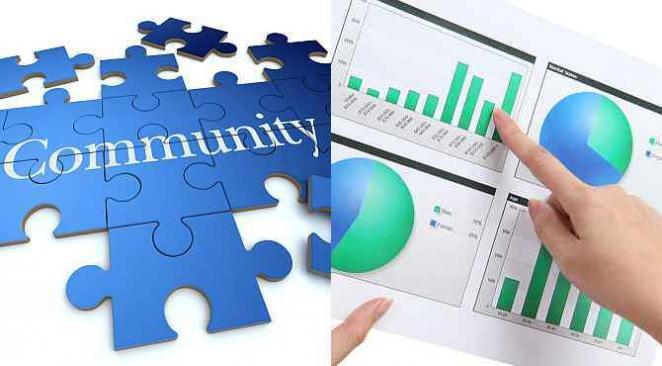 NNIP has developed a concept and plan for a shared indicators system with common measures across sites. The network has not yet raised the funds for implementation of these ideas.

The lack of adequate local data has been a major problem for formulating good policy in the past. National policy prescriptions have often been based on stereotypes rather than recognizing the diversity in conditions across neighborhoods, cities, and metropolitan areas.

NNIP data can highlight variations among urban areas overall, but they offer even a more fundamental benefit: data at the neighborhood level.  City-wide indicators are often misleading because of the stark contrasts between groups of neighborhoods in virtually all American cities. NNIP indicators can show, for example, not only how conditions in the poor neighborhoods of Atlanta compare with those of non-poor neighborhoods in the city, but also how the disparities stack up against those in Cleveland, Denver, and other cities.

The partnership has developed a draft framework and candidate measures through workgroup efforts and discussions at the partners' meetings. The current funded work includes refining the concept, analyzing the indicators available from national sources, and planning for the assembly and analysis of local data. Contributing to the latter, our two partners in Chicago and Minneapolis-St. Paul are working with the Urban Institute to design and test trial protocols that local partners will use when submitting their data to the shared system.

Our vision for the full implementation of the system includes: