Who Votes for Mayor? 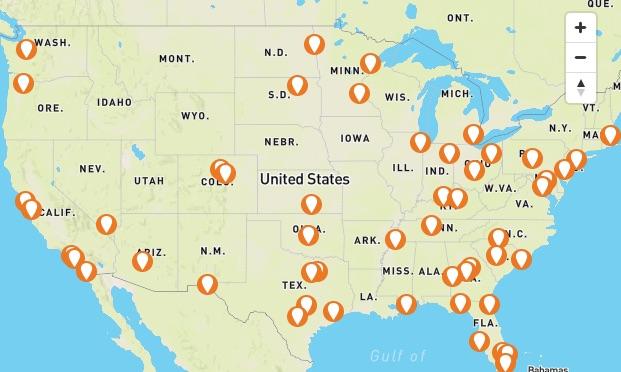 Who actually votes in municipal elections? Where do the most frequent voters and nonvoters live? How are key demographic traits like age, race and ethnicity, income, and education related to voting patterns and behavior?

Who Votes for Mayor? aims to answer these and other questions by providing important data and analytic tools to better understand which voices are heard at the ballot box, and how loudly. The project launched in 2015 with a pilot study that examined mayoral voting trends in four U.S. cities: Charlotte, N.C., Detroit, Mich., Portland, Ore., and St. Paul, Minn. In 2016 the project expanded to include 46 additional cities throughout the country.The results show that in most cities, few people vote in mayoral elections, and those who do vote tend to be older and more affluent than the population at large and less likely to be people of color. This raises important questions about social justice and public policy related to local elections.

Who Votes for Mayor? is a project of Portland State University. It was made possible with support from the John S. and James L. Knight Foundation.