Moving Beyond "Refugee": The Somali Community of Portland, OR 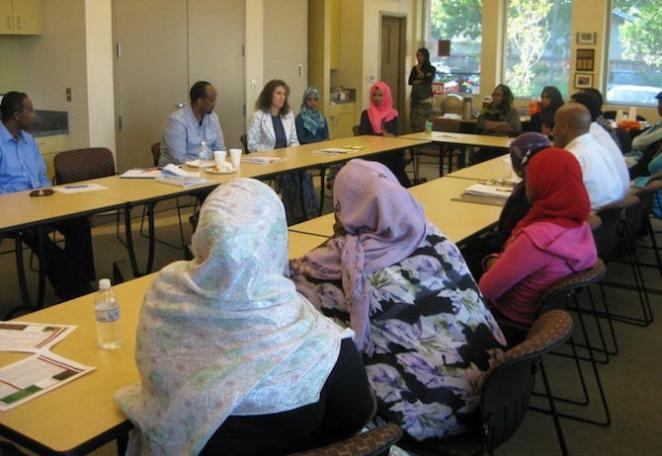 In October 2015, Dr. Uma Krishnan--who was then the City of Portland's demographer--was awarded an innovation microgrant by the city to conduct a pilot project for estimating a community-validated count for a "Small Population." The Somali immigrant community in Portland constituted the population for the count.

Dr. Krishnan has joined the Institute of Portland Metropolitan Studies/Population Research Center at Portland State University and the project is nearing completion. As part of the Neighborhood Pulse project's "Greater Portland 21: Stories of Place" series, she and community geographer Randy Morris have created a portrait of Portland's Somali community.